The NEXTLab’s welfare system, which went into effect this year, is the third time of ‘Team Day’.

Unlike the previous team day, which was divided by each team,

Everyone was there except members who were forced to participate on schedule. 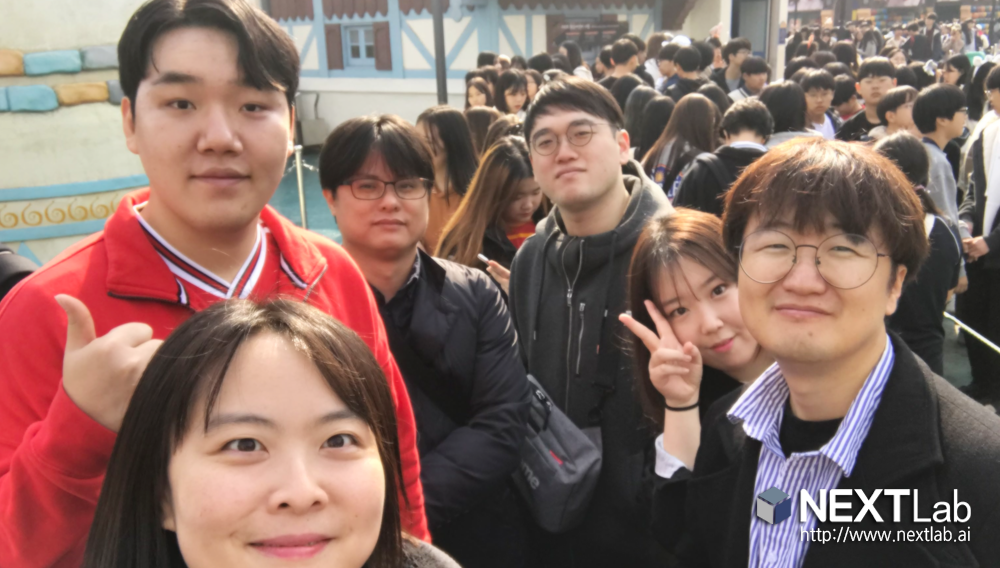 Lotte World, which was close but couldn’t go due to the busy schedule, was chosen as the venue for this team day.

As you can see in the picture, despite the weekday afternoons, there was a huge crowd. 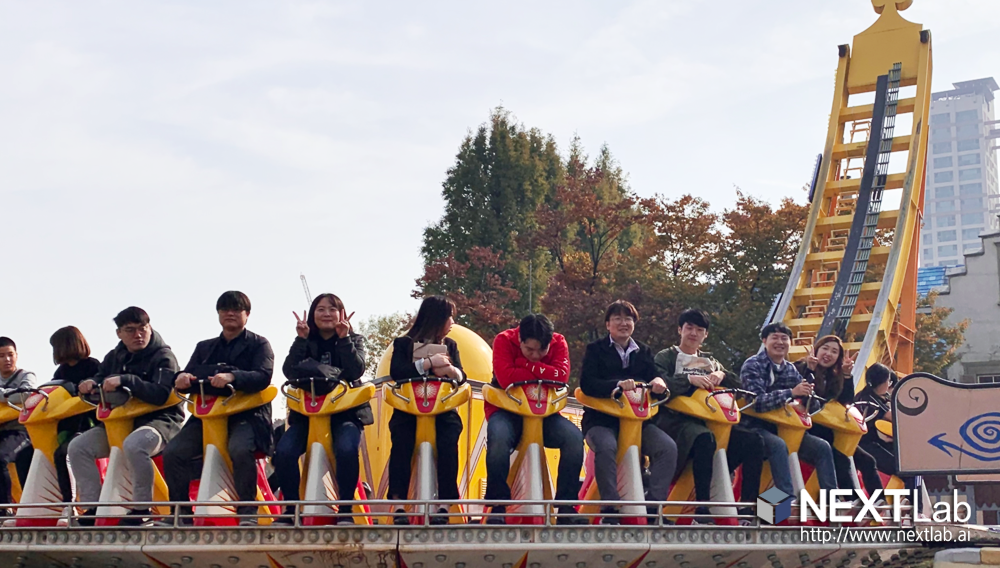 Before starting Gyrospin, one person who is extremely nervous:

When the ride actually started, it was the hardest thing to do. 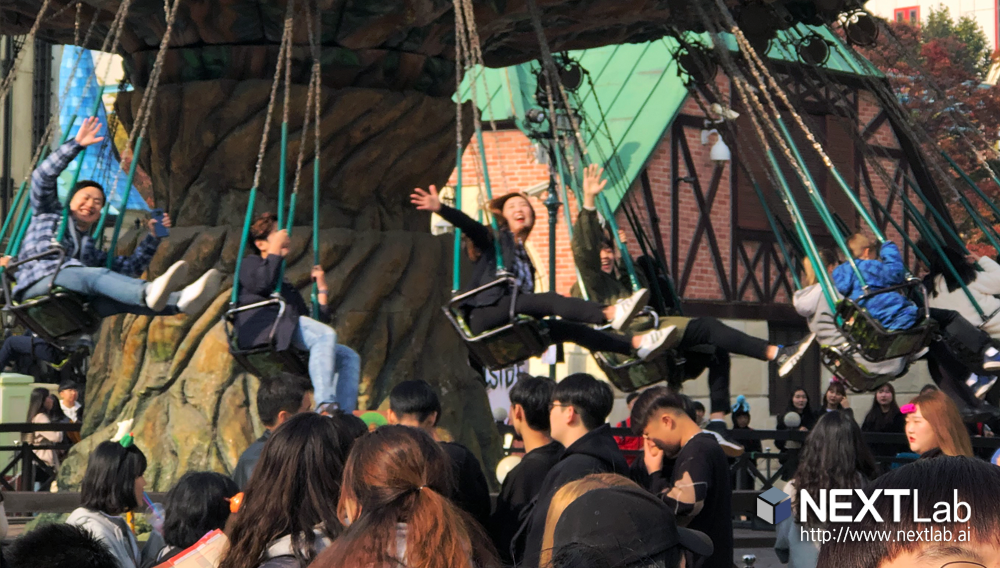 Doesn’t it look so fun just looking at the pictures? 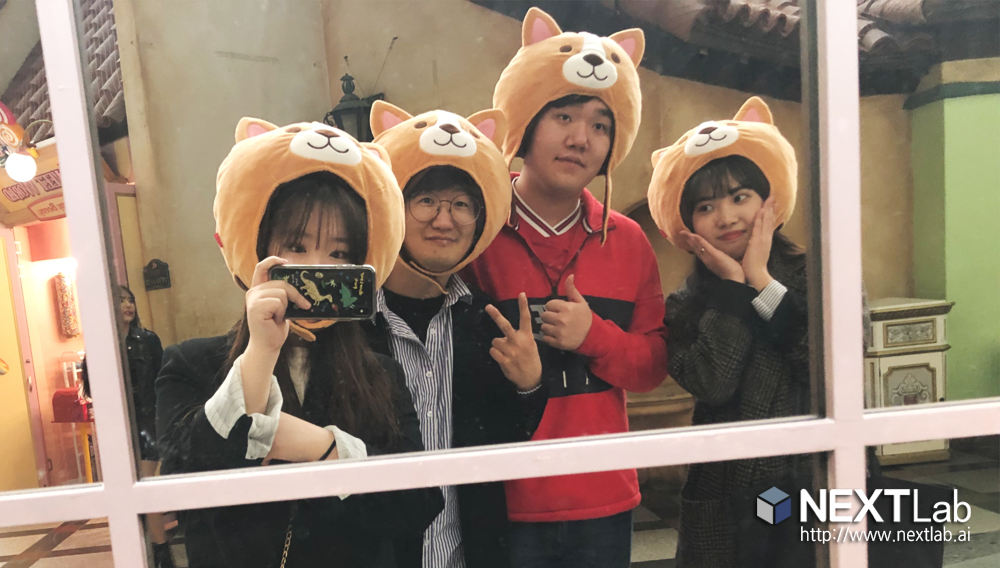 The tired appearance of three brothers and sisters in a dog hat.

Ga-young, a bright, chubby college intern, joined us late in the afternoon and enjoyed it together. 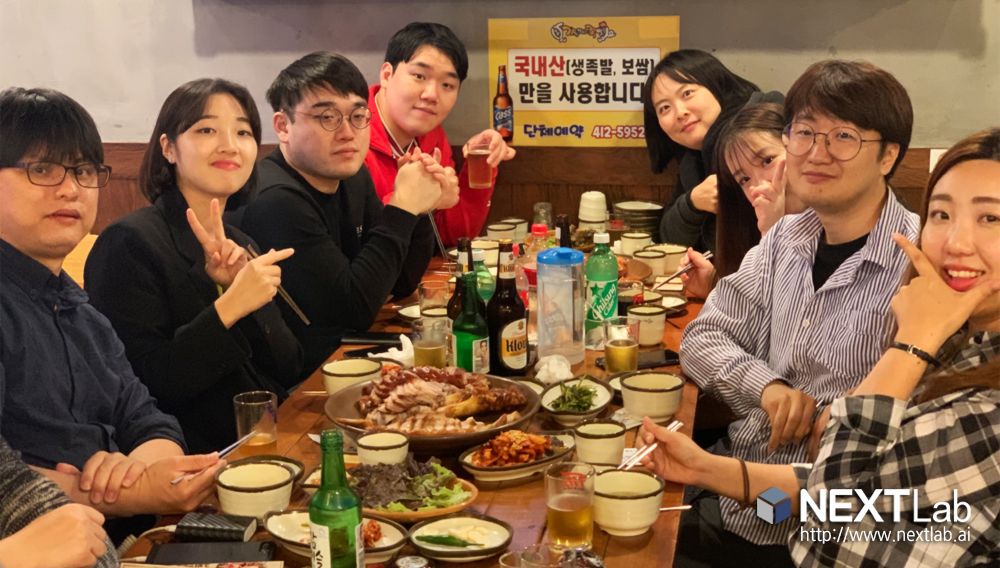 After a fun team day, we had a quick dinner together. 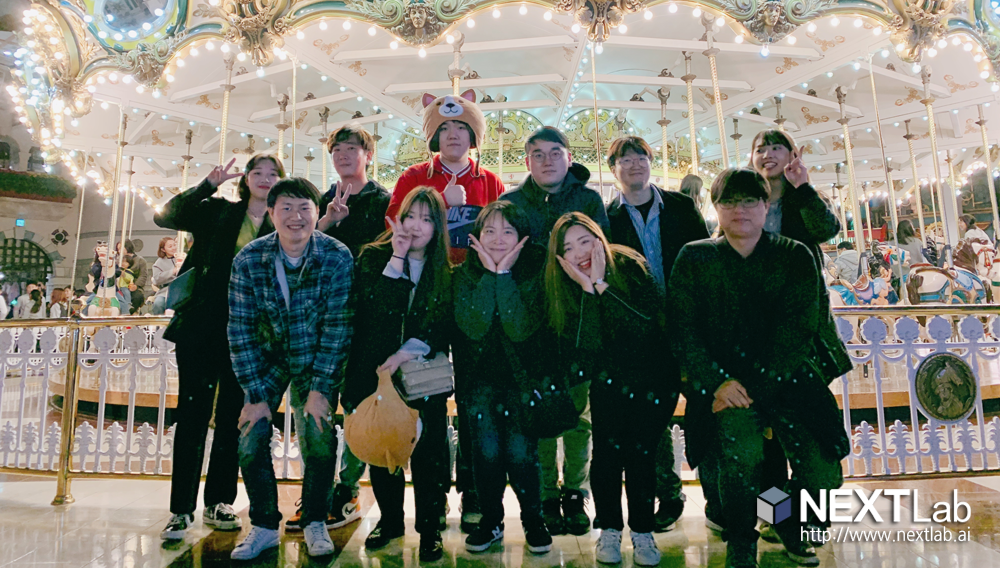 I didn’t even remember the last time I went to the theme park.

It’s been a long time since I had so much fun.

SOLUTIONS
WORKS
ABOUT US
CAREERS
CONTACT US
NEWS
ARCHIVE